Sokol airbase located in Nizhny Novgorod is the only place in the world where touristic jet fighter flights are performed.

Sokol Aircraft plant is one of the largest aerospace enterprises in Russia, a cradle of Russian aviation. Founded in 1929 the Plant has manufactured 43 000 aircrafts for the years of its existence starting from propeller-driven I-5 and I-16 to supersonic MiG-25, Mig-29 and MiG-31 aircrafts. 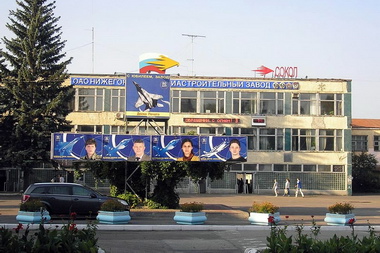 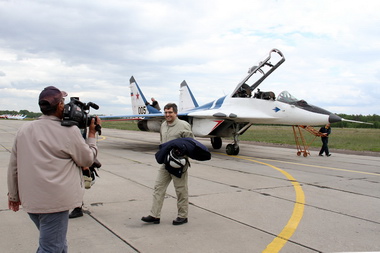 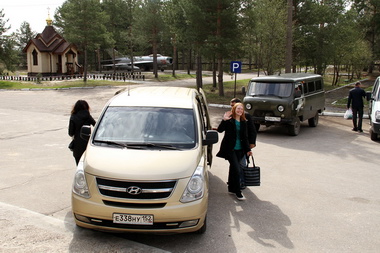 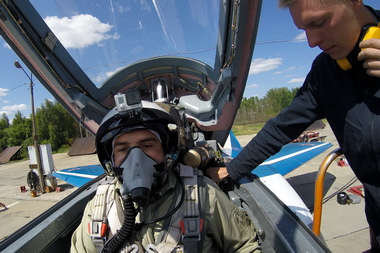 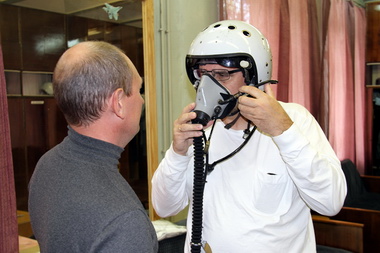 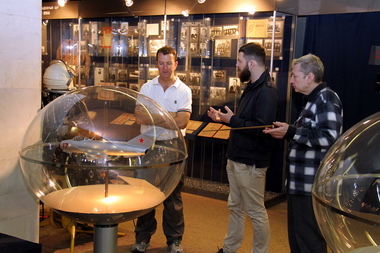 Besides unique Sokol Plant Museum is of great interest for aviation fans. 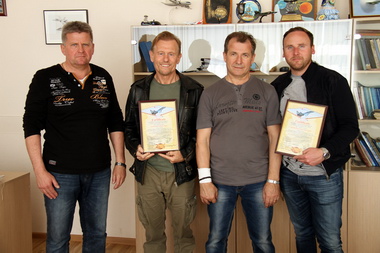 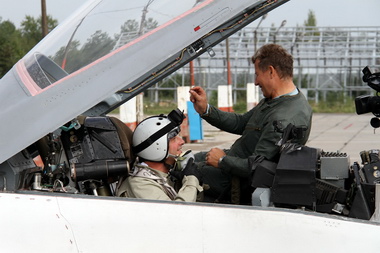 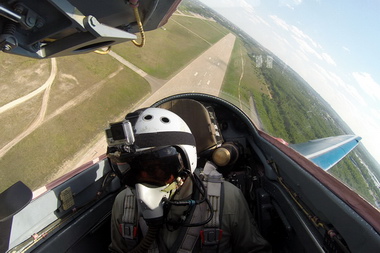 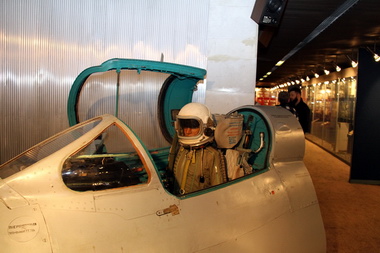 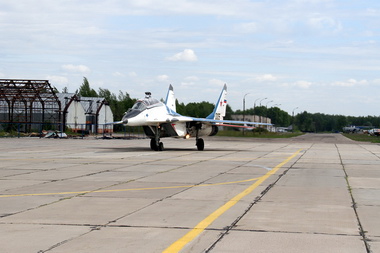 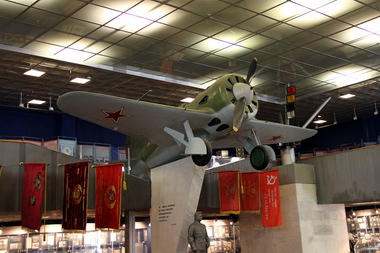 How to get to Sokol plant airbase?

There were several ways to get to Nizhny Novgorod from Moscow: 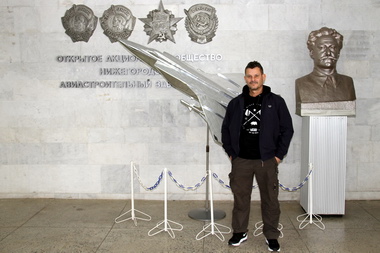 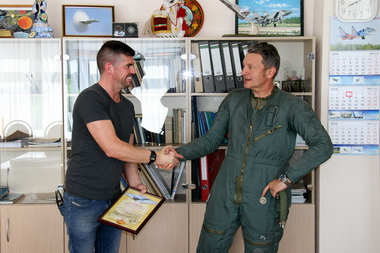 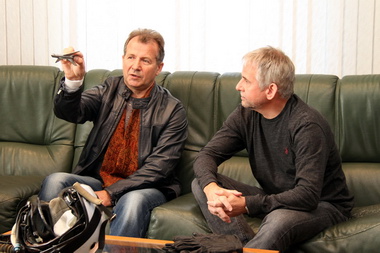 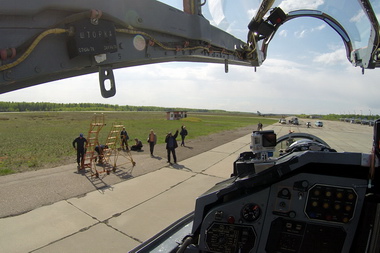 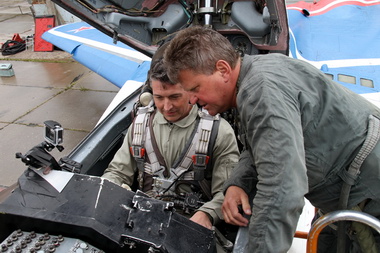 We will be glad to answer your questions about MiG-29 jet fighter flights.

In the process of video making the most advanced aerial shooting technologies we apply for our touristic flights on MiG-29 was used. 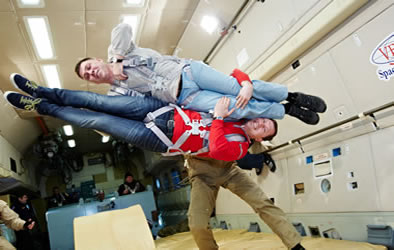 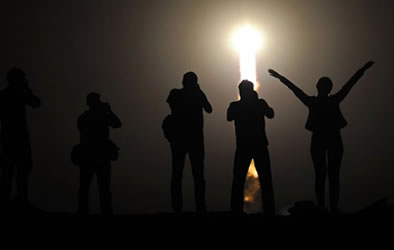 We invite you to join our Baikonur tour to witness the launch of Soyuz MS-18 spacecraft scheduled for April 09, 2021. 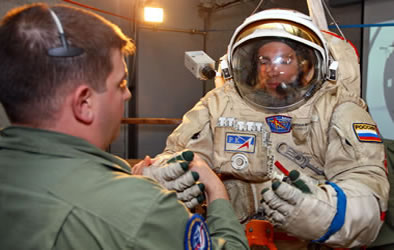 Various options of tours and activities in the legendary Star City. Train like a real astronaut!